Sir Charles Hare, a young Irish baronet, gambles his all on one of his horses at Ascot. But the horse is ‘pulled’, and Sir Charles is forced to sell his Irish estate. His aunt, however, has some surprises in store for him 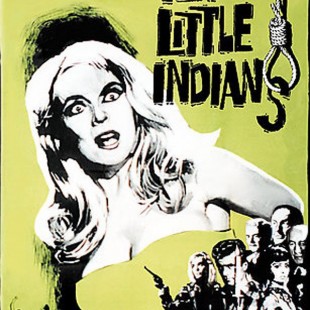 Ten strangers are invited as weekend guests to a remote mountain mansion.When the host doesn’t show up, the guests start dying, one by one, in uniquely macabre Agatha Christie-style.It is based on Christie’s best-selling novel with 100 million sales to date, making it the world’s best-selling mystery ever, and one of the most-printed books of all time 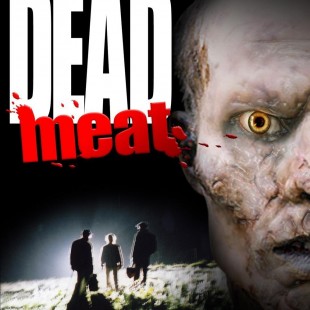 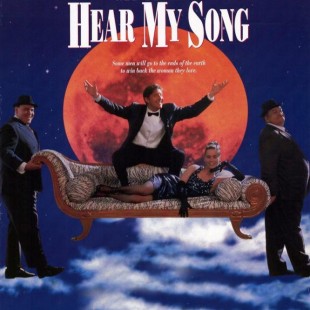 The film is based loosely on the life of the Irish Tenor, Josef Locke (1917-1999), played by Ned Beatty. The story revolves around an attempt by Micky O’Neill (Dunbar) to revive the fortunes of his Liverpool nightclub by promising his patrons that he will produce Josef Locke. After a series of unfortunate bookings (including, most notably, Franc Cinatra, a Sinatra impersonator), Micky books the mysterious Mr. X, a man who insists that he cannot be .. 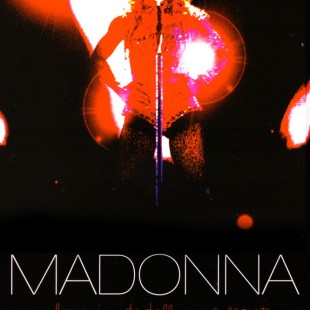 Madonna: I’m Going to Tell You a Secret

A follow-up of sorts to her infamous first efforts at documenting her life on and off stage in Truth or Dare, Madonna invites us in again, 14 years later in I’m Going to Tell You a Secret. It follows Madonna from the dancer auditions for her Re-Invention tour, to backstage behind the shows and all the real life that happens in-between. While not as titillating as her first foray into the documentary world, I’m Going .. 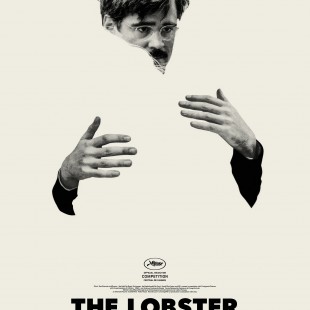 In order to receive $3 million, a man must avenge his father’s death 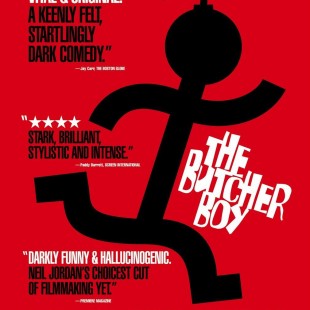 Francie and Joe live the usual playful, fantasy filled childhoods of normal boys. However, with a violent, alcoholic father and a manic depressive, suicidal mother the pressure on Francie to grow up are immense. When Francie’s world turns to madness, he tries to counter it with further insanity, with dire consequences 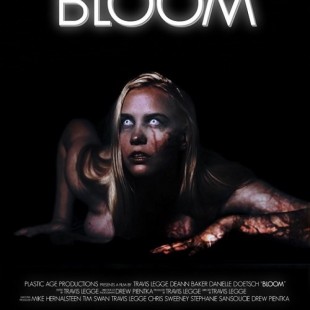 Lily (Deann Baker) wakes up in a bloody motel bathroom with fuzzy memories of the previous night. As she copes with her trauma and struggles to figure out what happened, she begins changing into something inhuman 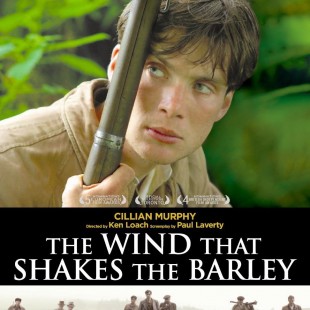 The Wind That Shakes the Barley

A wartime drama about the 1920’s Irish revolution against the British. The Irish medical student Damian is about to start his new job in London as he is witness to the mercenary atrocities of the British and decides to join his brother in the resistance group I.R.A to fight for Irish independence