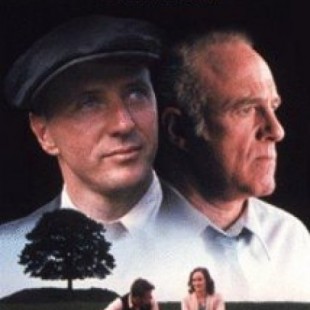 This Is My Father

When schoolteacher Kieran Johnson (James Caan) discovers that his father was not a French sailor (as he had been led to believe) but rather an Irish farmer, Kieran looks to his mother (Moya Farrelly) for answers. When she refuses to provide any, Kieran travels to Ireland. In flashbacks, we watch a romance develop between Kieran’s mother, a college girl, and his father (Aidan Quinn), an inarticulat 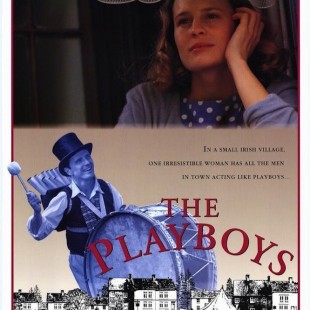 A young woman, Tara Maguire (Robin Wright) scandalizes her provincial Irish village in the 1950s by having a baby out of a wedlock, and refusing to name the father. She has a rare beauty and every man in town desires her, especially Sergeant Hegarty (Albert Finney). The arrival of a dramatic troupe stirs things up even more, especially when she falls in love with one f the “Playboys”, Tom Casey (Aidan Quinn) 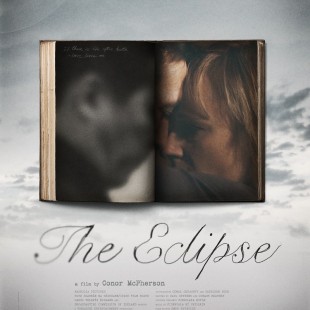 Michael Farr (Hinds) is a widower living in a misty Irish seaside town who is struggling to adjust to his new role as the sole caretaker of his two children. Still reeling from the death of his wife, he has been plagued by terrifying apparitions. When he volunteers at a local literary festival, he finds himself drawn to Lena Morelle (Hjejle), an empathetic author of supernatural fiction (Hjelje). While Lena tries to help Michael with .. 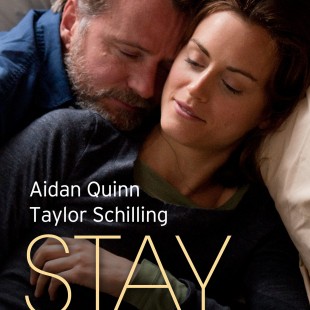 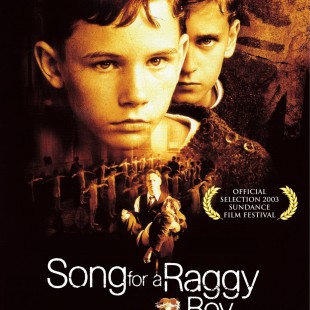 Song For a Raggy Boy

Song For a Raggy Boy is a 2003 film directed by Aisling Walsh. It is based on the book of the same name by Patrick Galvin and is based on true events. The film is set in 1939, on the brink of World War II, in the St. Judes Reformatory School, a ruthless Irish school for boys. Gray, gloomy and ruled by the sadistic Brother John (Iain Glen), the school prefers punishment to rehabilitation. But .. 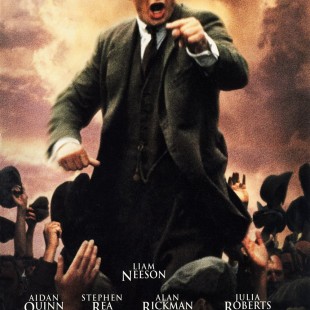 Michael Collins plays a crucial role in the establishment of the Irish Free State in the 1920s, but becomes vilified by those hoping to create a completely independent Irish republic 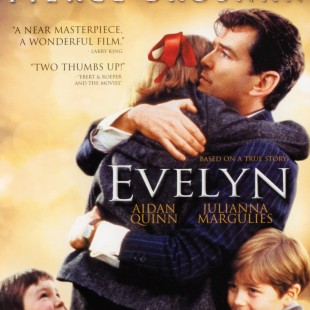 Desmond Doyle is devastated when his wife abandons their family on the day after Christmas. His unemployment and the fact that there is no woman in the house to care for the children, Evelyn, Dermot and Maurice, make it clear to the authorities that his is an untenable situation. The Catholic Church and the Irish courts decide to put the Doyle children into Church-run orphanages 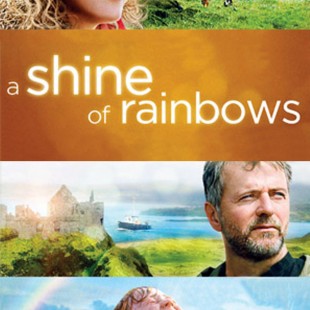 A Shine of Rainbows

Maire O’Donnell is a loving woman as rare as a double rainbow. Joyful, warm and caring, she adopts a young orphan named Tomas and whisks him off to a new home on remote Corrie Island, off the coast of Ireland. Maire shares with Tomas the joys of her island home and introduces him to the whimsical local folklore, including the secret of the seals, and teaches him that everything you need is inside of you- .. 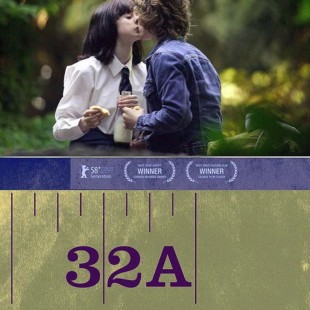 This story is set in the “in-between” time of a girl’s life, when she is no longer a child and not yet a woman. We open with our heroine, Maeve, putting on her new snow white bra, and stepping out into the world as a young woman. She has an obsession with breasts and bras and can’t help but stare at other girls and women, even the head nun doesn’t escape her gaze. Otherwise, her ..