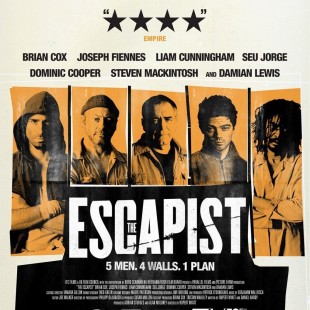 Frank Perry is an institutionalized convict twelve years into a life sentence without parole. When his estranged daughter falls ill, he is determined he make peace with her before it’s too late. He develops an ingenious escape plan, and recruits a dysfunctional band of escapists – misfits with a mutual dislike for one other but united by their desire to escape their hell hole of an existence 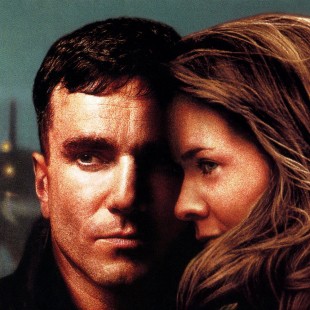 Nineteen-year-old Danny Flynn is imprisoned for his involvement with the I.R.A. in Belfast. He leaves behind his family and his sixteen-year-old girlfriend, Maggie Hamill. Fourteen years later, Danny is released from prison and returns to his old working class neighborhood to resume his life as a boxer 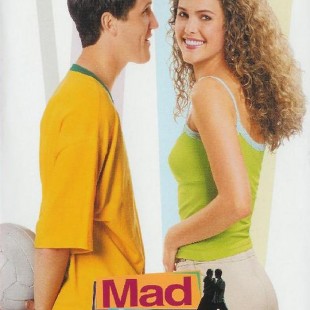 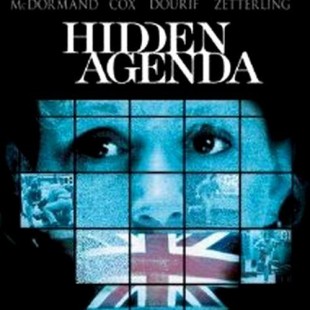 When an American human rights lawyer is assassinated in Belfast, it remains for the man’s girlfriend, as well as a tough, no nonsense, police detective to find the truth… which they soon discover to be contained in an audio tape which the man had with him, exposing political manipulations at the highest levels of government. But such underlying agendas require careful considerations to avoid worse things than murder 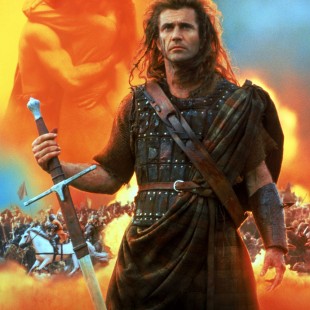 Enraged at the slaughter of Murron, his new bride and childhood love, legendary Scottish warrior William Wallace slays a platoon of the local English lord’s soldiers. This leads the village to revolt and, eventually, the entire country to rise up against English rule