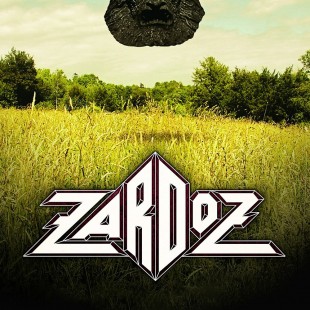 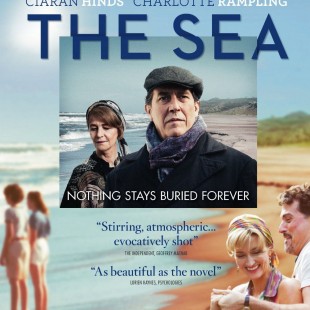 A middle-aged art historian returns to the Irish seaside village where, as a boy, he and his family spent their holidays. His visit triggers a series of memories, some romantic, some disturbing, of a summer that saw the awakening of sexuality and an unexpected tragedy. John Banville adapted his Man Booker Prize-winning novel to provide the script for this haunting and superlatively acted film 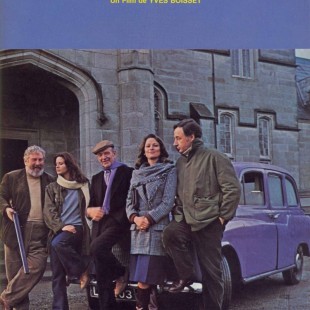 Based on book Le Taxi mauve (A Purple Taxi) by Michel Deon written in 1973,Fred Astaire, Phillipe Noiret and Peter Ustinov all having a great time with Charlotte rampling and Edward Albert, In front of camera. A wonderful story of love and sadness in one? Peter Ustinov tries to marry off his beautiful daughter to Edward Albert in order to fund his equestrian center dreams, lots of drinking, fighting, card playing and craic. Charlotte Rampling ..