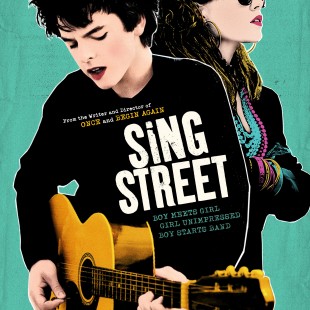 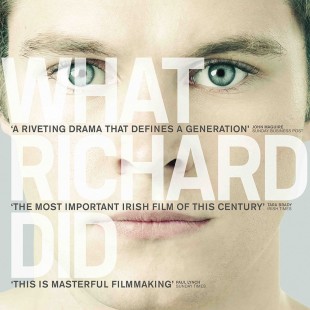 What Richard Did follows Richard Karlsen (Jack Reynor), golden-boy athlete and undisputed alpha-male of his privileged set of South Dublin teenagers, through the summer between the end of school and the beginning of university. The world is bright and everything seems possible, until in one summer night Richard does something that destroys it all and shatters the lives of the people closest to him. Featuring extraordinary performances from its mainly young cast, What Richard Did .. 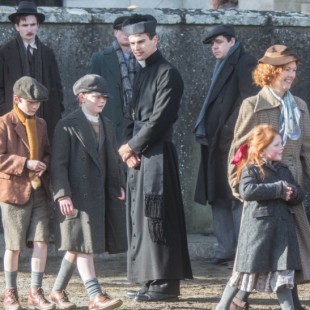 In a desperate attempt to reunite his broken family, a young taxi driver becomes entangled in the criminal underworld 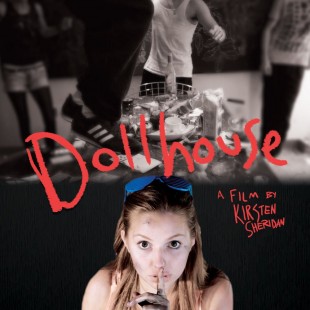 Five street teens break into a house in a rich Dublin suburb for a night of partying. But games are twisted into something more emotional and ultimately out of control through a series of surprising revelations