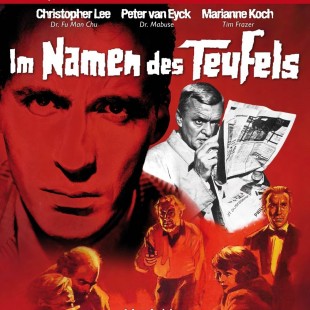 German actor PETER VAN EYCK stars as Droste, a mild-mannered businessman who was an intelligence expert during World War II. When Droste runs into his old friend Baron Von Straub (Christopher Lee), the two rekindle a friendship that was interrupted by the war. However, when Von Straub asks Droste to deliver a small package to a friend in West Germany, the befuddled Droste is set up for a series of complicated spy games