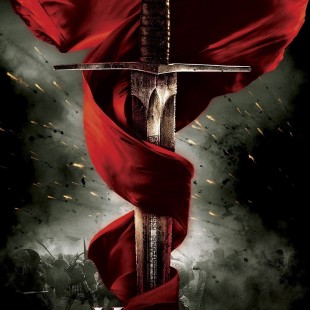 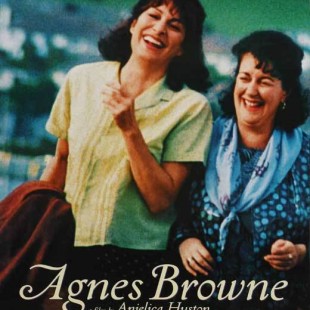 When Agnes Browne’s husband died, she discovered something amazing… Herself