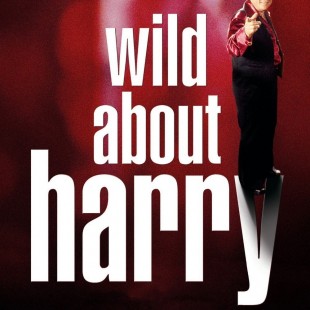 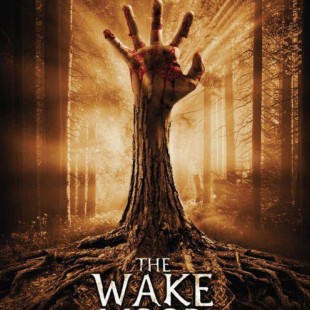 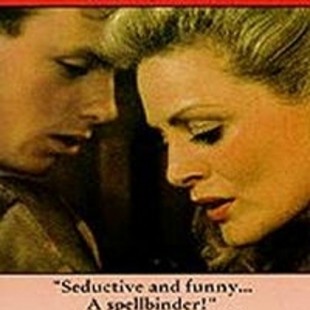 The two teenagers Jimmy and Rose spend their vacation at the small Irish sea-resort Bray. Out of boredom they observe other people and imagine wild stories about them. One day they observe the blonde Renee, and Jimmy is immediately fascinated by her and even follows her home. She, too, seems to like him, but for a mysterious reason keeps him at a distance 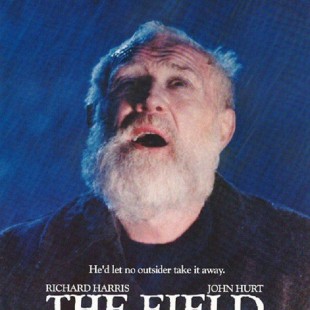 “Bull” McCabe’s family has farmed a field for generations, sacrificing much in the name of the land. When the widow who owns the field decides to sell it in a public auction, McCabe knows that he must own it. While no local dare bid against him, a wealthy American decides he requires the field to build a highway. “Bull” and his son decide they must try to convince the American to let go of his .. 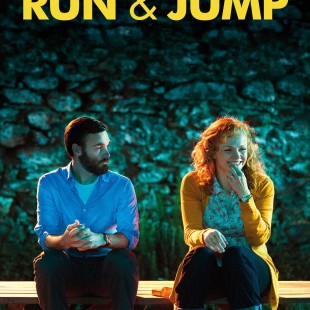 After a stroke leaves her husband disabled and fundamentally changed, a spirited Irish wife struggles to keep her family members together. All the while they are under the microscope of an American researcher documenting their recovery process 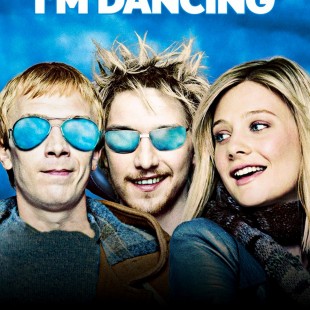 Michael is a 24-year-old who has cerebral palsy and long-term resident of the Carrigmore Residential Home for the Disabled, run by the formidable Eileen. His life is transformed when the maverick Rory O’Shea moves in 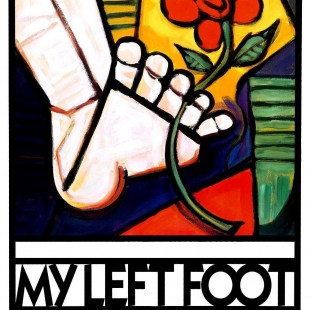 My Left Foot: The Story of Christy Brown

In this true story told through flashbacks, Christy Brown is born with crippling cerebral palsy into a poor, working-class Irish family. Able only to control movement in his left foot and to speak in guttural sounds, he is mistakenly believed to be retarded for the first ten years of his life 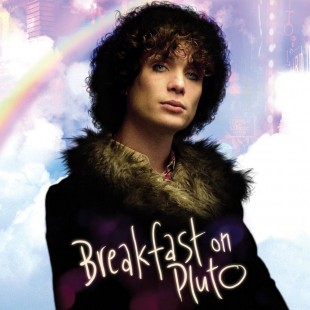 In the 1970s, a foundling lad, Patrick “Kitten” Braden, comes of age by leaving his Irish town for London, in part to look for his mother and in part because his trans-gender nature is beyond the town’s understanding 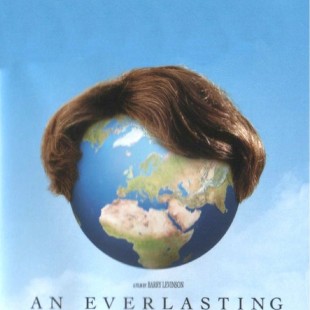