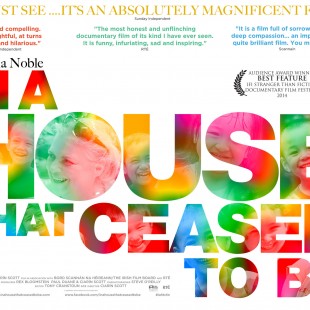 In a House that Ceased to Be

Christina Noble and her global children’s foundation has helped save countless children from poverty, neglect and abuse.However, despite achieving so much in the face of adversity, Christina remains scarred by the memory of the three children she was unable to save; her own brother and two sisters, from whom she was separated at a very young age. Placed in separate orphanges run by the Catholic Church, each was told the others were dead. The resulting ..