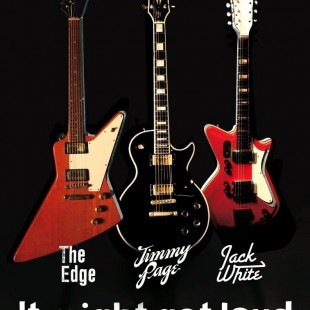 A documentary on the electric guitar from the point of view of three significant rock musicians: the Edge, Jimmy Page and Jack White 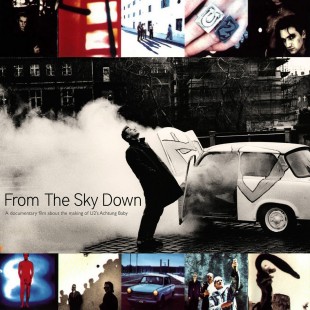 U2: From the Sky Down

This documentary film is about the making of U2’s Achtung Baby. In 2011, U2 returned to Hansa Studios in Berlin to discuss the making of Achtung Baby. This film is directed by Davis Guggenheim. Screened in the UK as part of the BBC’s Imagine series, this film was the first ever documentary to open the prestigious Toronto International Film Festival. Included is bonus footage of “So Cruel,” “Love is Blindness,” and “The Fly” shot in ..