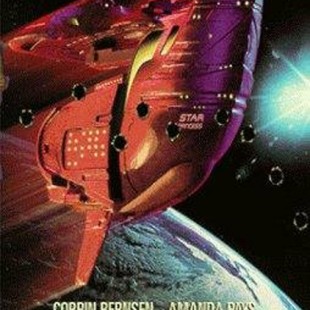 The luxury space cruiser Star Princess’ maiden voyage is sabotaged when the treacherous second make, Alex Barnes (Corbin Bernsen), kills the captain and “spacejacks” the ship. Barnes then severs communications with Earth and activates a bomb which will blow up the liner unless he is given access to the wealthy passengers’ bank accounts. But he mistakenly underestimates the courage of the first mate, Ryan Taylor (Steve Bonds) and an adventurous young passenger, Dawn Taggert (Amanda .. 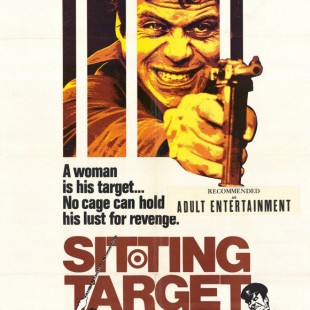 Imprisoned Harry Lomart is a vicious, brute of a man and yet he is prepared to do his long jail term as he is confident that on his release his beautiful wife Pat will be waiting for him, but a visit from Pat brings him his worst nightmare 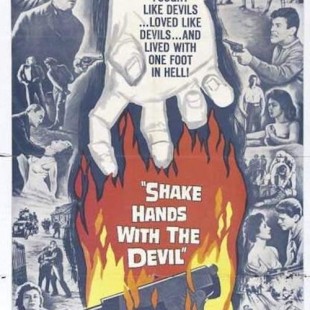 Shake Hands with the Devil

In 1921 Dublin, the IRA battles the “Black & Tans,” special British forces given to harsh measures. Irish-American medical student Kerry O’Shea hopes to stay aloof, but saving a wounded friend gets him outlawed, and inexorably drawn into the rebel organization…under his former professor Sean Lenihan, who has “shaken hands with the devil” and begun to think of fighting as an end in itself. Complications arise when Kerry falls for a beautiful English hostage, and .. 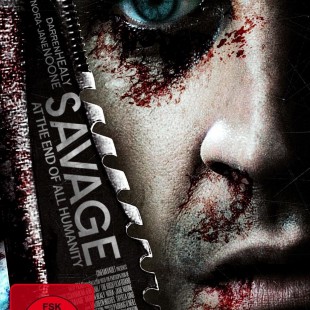 An exploration of masculinity and violence. A story of obsession and revenge, as a man tries to come to terms with a brutal, random attack and it’s consequences

Earth has been conquered by robots from another galaxy and the human survivors must stay in their homes, or risk incineration 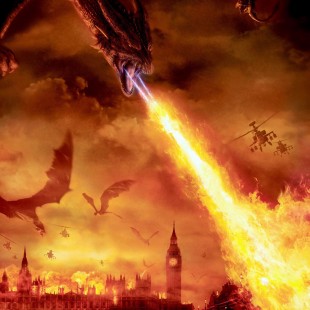 In post-apocalyptic England, an American volunteer and a British survivor team up to fight off a brood of fire-breathing dragons seeking to return to global dominance after centuries of rest underground. The Brit — leading a clan of survivors to hunt down the King of the Dragons — has much at stake: His mother was killed by a dragon, but his love is still alive 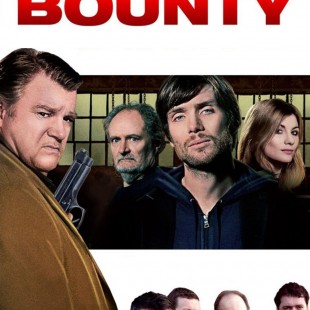 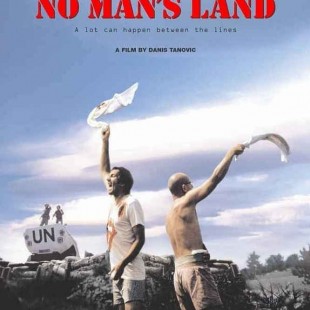 Two soldiers from opposite sites get stuck between the front lines in the same trench. The UN is asked to free them and both sides agree on a ceasefire, but will they stick to it? 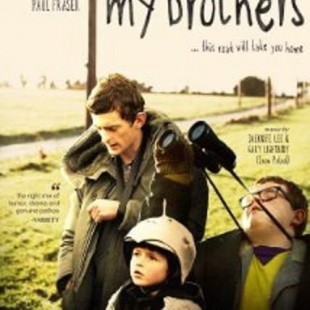 Set over Halloween weekend of 1987, My Brothers is the story of three young brothers’ epic quest to replace their dying father’s watch. Noel, 17, serious, weighed down by responsibility; Paudie: 11, cocky, not so bright and dreams of playing in goals for Liverpool and Scwally: 7, naive and obsessed with Star Wars (despite never actually having seen the films). Using a battered bread van, the brothers embark on a journey across the wild Irish .. 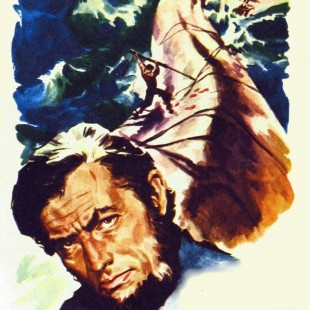 In 1841, young Ishmael signs up for service abroad the Pequod, a whaler sailing out of New Bedford. The ship is under the command of Captain Ahab, a strict disciplinarian who exhorts his men to find Moby Dick, the great white whale. Ahab lost his his leg to that creature and is desperate for revenge. As the crew soon learns, he will stop at nothing to gain satisfaction