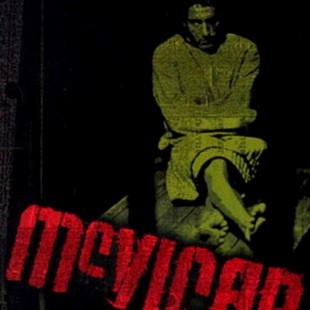 John McVicar was a London Bad Boy. he graduated to armed bank robbery and was Britain’s “Public Enemy No. 1”. He was captured and put into a high security prison. Will even the highest security prison be able to hold him? This is the true story of his life, his criminal exploits and his eventual rehabilitation 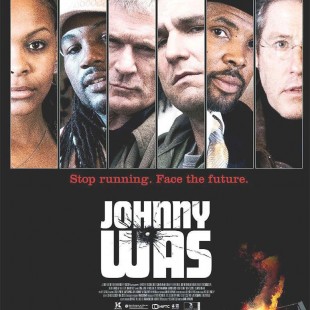 Johnny Doyle escapes a violent past in Ireland to lie low in London, until his former mentor Flynn breaks out of Brixton Prison.. 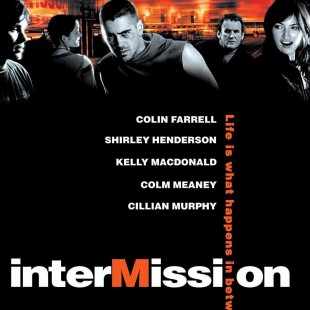 A raucous story of the interweaving lives and loves of small-town delinquents, shady cops, pretty good girls and very bad boys. With Irish guts and grit, lives collide, preconceptions shatter and romance is tested to the extreme. An ill-timed and poorly executed couple’s break-up sets off a chain of events affecting everyone in town 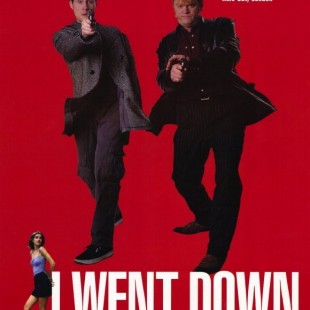 Fresh out of prison, Git rescues a former best friend (now living with Git’s girlfriend) from a beating at the hands of loan sharks. He’s now in trouble with the mob boss, Tom French, who sends Git to Cork with another debtor, Bunny Kelly, to find a guy named Frank Grogan, and take him to a man with a friendly face at a shack across a bog. It’s a tougher assignment than it seems: Git’s .. 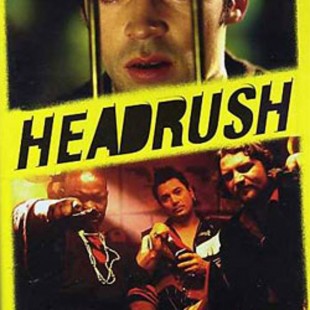 Headrush is a crime comedy about two disillusioned youths, struggling through a haze of cannabis, who hope to solve all their problems by smuggling a consignement of drugs for a local gangster. It’s set in the present day in Dublin, Ireland against the backdrop of the end of the Celtic Tiger: the bursting of the bubble of this economy boom that’s supposed to have done wonders for us all 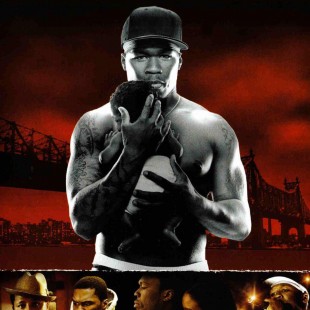 Get Rich or Die Tryin’

A tale of an inner city drug dealer who turns away from crime to pursue his passion, rap music 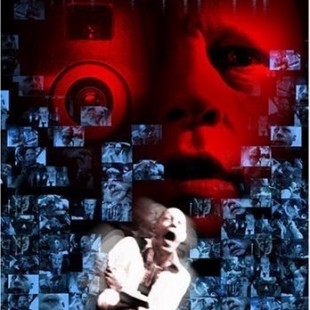 Sean Veil is an ultra paranoid murder suspect who takes to filming himself round the clock to provide an alibi, just in case he’s ever accused of another crime. Problems arise however when the police do come calling and the one tape that can prove his innocence has mysteriously disappeared 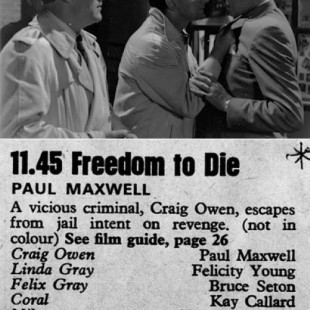 Paul Maxwell plays Craig Owen, an incarcerated criminal whose cellmate holds the secret to the valuable contents within a safe deposit box. When the cellmate dies, Owen breaks out of jail in search of the stash. Unable to open the box, the fugitive abducts Linda (Felicity Young), the dead man’s daughter. Tension mounts as the girl plays for time to prevent her own demise 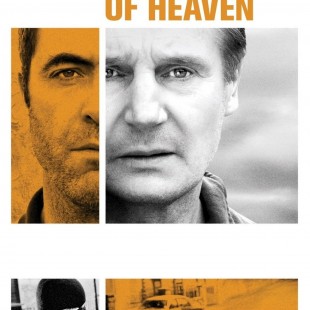 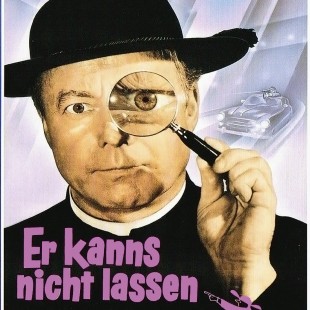